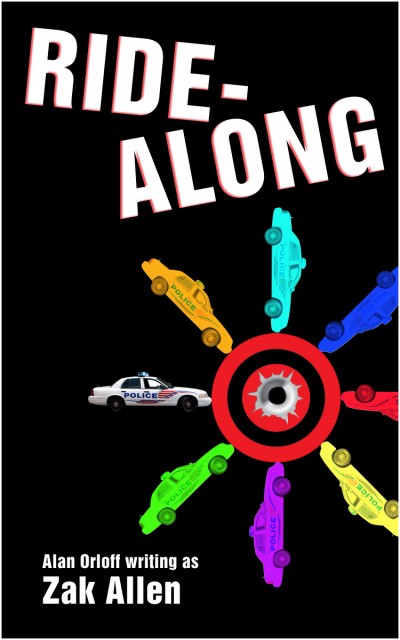 But after his cousin Jimmy has been framed and murdered by Officer Karla Cheng, one of Hafton Police Department’s finest, Trey has no choice.

He must avenge Jimmy’s death, one way or another.

To get closer to his quarry, Trey joins the police department’s Citizen Action Team, and when a rival team member is killed, fingers point at Trey.

Now, he’s the hunted one, and the harrowing race is on: Can Trey bring Cheng to justice before she frames him for murder?

Or does something even worse?

Ultimately, Trey finds his life in jeopardy—along with
the lives of those he loves—after embarking on a
terrifying ride-along with Jimmy’s cold-blooded murderer.