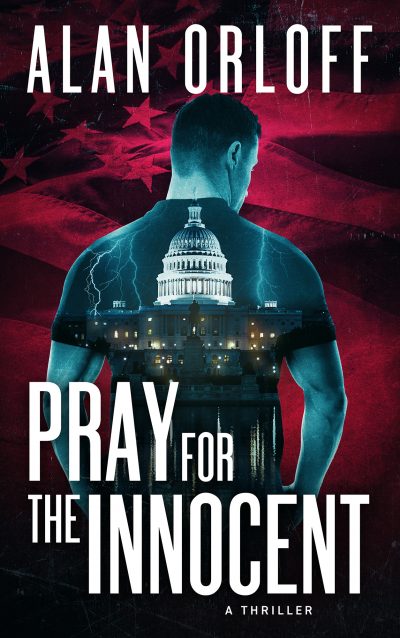 Can former best-selling novelist Mathias King—now a rumpled, grizzled English professor—save America from a terrorist of his own making?

In the shadow of the Pentagon, a secret DoD brain research experiment goes terribly wrong, and an ex-Special Ops soldier escapes, believing he is Viktor Dragunov, the Russian operative from the 80’s thriller novel, Attack on America. To capture him, the Feds turn to the person uniquely qualified to predict his next moves, the man who created the fictional character, best-selling author Mathias King.

Now a reclusive English professor, King is reluctant to get involved, having sworn off the culture of violence after a deranged fan murdered his wife. But when innocent people start dying, King is thrust back into that dark world. With help from his enthusiastic graduate assistant Emily Phan, King must outsmart his own creation—while outmaneuvering the cover-up-loving Feds—before Dragunov succeeds in his hell-bent mission.