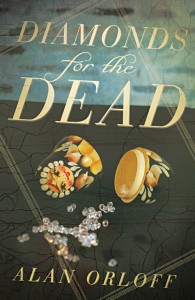 (Spoiler Alert: Best to read these questions after you’ve read the book!)

1) How would you describe Josh’s outlook on life? How did it change throughout the book?

2) Why did Josh decide to let Kassian stay? If you were in his shoes, what would you have done? Why?

3) Why don’t Lev and Kassian get along? Is there some underlying reason?

4) Have you ever discovered something about a loved one that made you completely change your opinion of him/her? Did you tell that person?

5) Have you ever known an elderly person who seemed to have no friends or family? How did he/she get along?

6) Who was your favorite secondary character and why?

7) Josh delays talking with Dani. Is he simply avoiding unpleasantness, or is there something else? In your life, do you prefer to get unpleasant tasks over with, or do you put them off?

8) Describe the relationship between Josh and Aunt Shel. Does she remind you of any “Jewish Grandmother” figure you know?

9) Josh claims he has no real “use” for organized religion. Yet he sits shiva and goes to synagogue to say Mourner’s Kaddish. Is he a hypocrite or is something else working here?

10) Do you think a person can separate the cultural aspects of a religion from the religious ones?

11) When Josh goes through his father’s belongings, he is reminded of his father’s support of Soviet Jewry. How did Josh feel about that, both now, and as a teenager?

12) When Josh finds out about his father’s fiancée, he is understandably shocked—sometimes emotions get in the way of clear thinking. How do you think he handled things? Shouldn’t Abe’s happiness be factored into his feelings? Would you have handled things differently? How?

14) Why didn’t Josh’s friends tell him about his father’s influence? Was money more important than friendship?

15) Josh was pretty mad about the secrets his father kept. Yet he accepts Kassian’s “lie” that he is a cousin, and he goes along with his father’s lie about Kassian’s assumed daughter. Is it okay to lie about certain things? If so, is he justified in his anger about his father’s lies?

18) If you could change any one of Josh’s decisions in the story, which one would it be? Why? Is there someone else’s decision you’d like to change? 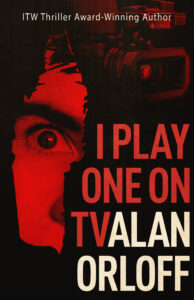 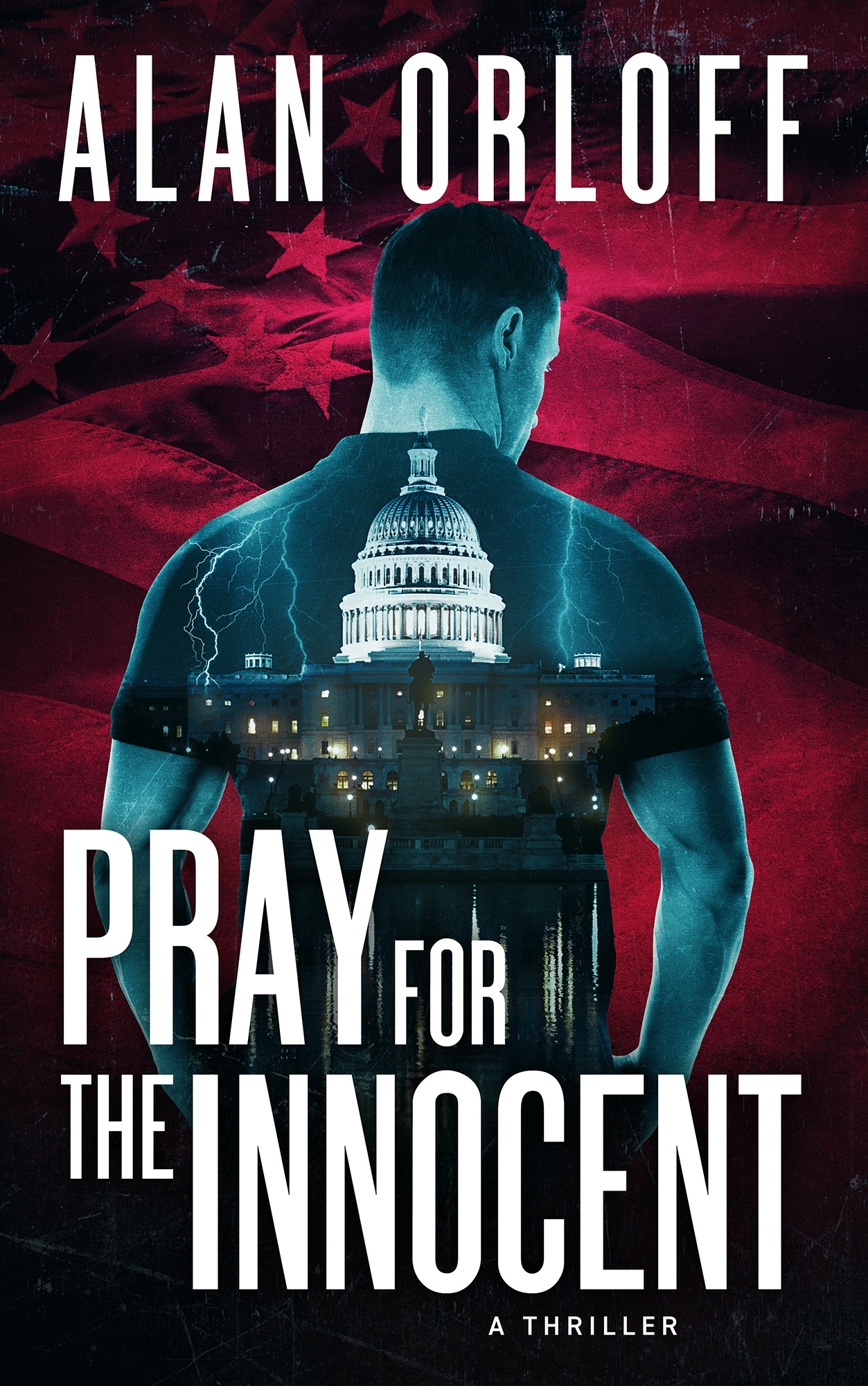