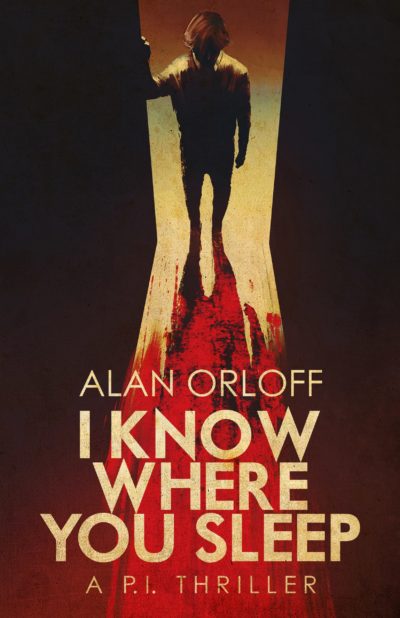 When Anderson West takes on the pro-bono case of Jessica Smith, a twenty-something restaurant hostess being stalked, the last thing he expects is for his investigation to spiral into breaking and entering, assault, and legal threats from the suspects and the victim.

But that’s what happens when you run a private investigation firm with your rule-breaking, loose-cannon sister at your side.

While Anderson spends his time deducing and interviewing possible suspects, Carrie handles interrogations in her own unique–and personal–fashion. And it seems like everyone is a suspect. There are Jessica’s ex-boyfriend and current boyfriend, her incredibly creepy boss and the suspicious reverend at her church who definitely seems to be hiding something.

The closer Anderson and Carrie get to an answer, the more danger Jessica finds herself in. Her stalker’s notes become increasingly more threatening, trading the scary phone calls and text messages for terrifying photographs and notes at her gym, work, and home. To make things even more complicated, Jessica’s backstory begins to unravel, and the secrets of her past could potentially solve everything…if only she’d let Anderson and Carrie in.

With time ticking down, will the brother-sister investigative team be able to solve Jessica’s case before she tries something foolhardy, like facing up to the tenacious bastard on her own, armed only with a handgun and a prayer?